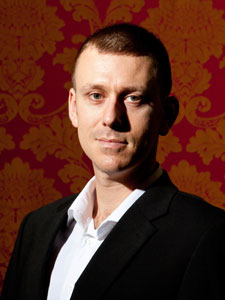 Charlie has performed with leading Australian jazz figures including James Morrison and vocalists such as Kristin Cornwall, Lily Dior and Kristin Berardi. He has also played with Pop stars such as singer Abi Tucker, and various world music luminaries including a recent NSW tour with Dave Stringer (USA). He has played at many of the major festivals and music events held on the East Coast of Australia, including the Manly International Jazz Festival, The Palmer St. Jazz Festival and Thredbo Jazz Festival. Over the years Charlie has been booked to perform jazz and other music styles overseas in Thailand, Macau and Hong Kong. He has recently returned from a trip performing throughout Europe, including the Ferrara Festival in Italy and the prestigious Appelpop festival in the Netherlands.