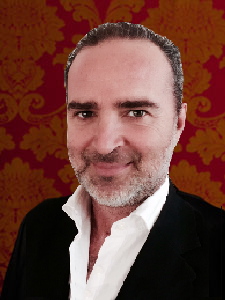 Neilsen Gough’s smooth velvet tone is creating excitement everywhere he performs. He is also well known for his passionate and lyrical trumpet playing.

Neilsen completed an associate Diploma in Jazz studies at the NSW Conservatorium of Music in 1989 under the guidance of the ‘Father of Australian jazz’, Don Burrows. Neilsen performs with legends such as James Morrison, Don Burrows, Dale Barlow, Paul Grabowsky, Tommy Tycho. Neilsen received a personal letter of thanks from the American Consulate General for performing the Australian National Anthem and other featured songs at Australia’s only memorial service for the September 11 tragedy in New York.